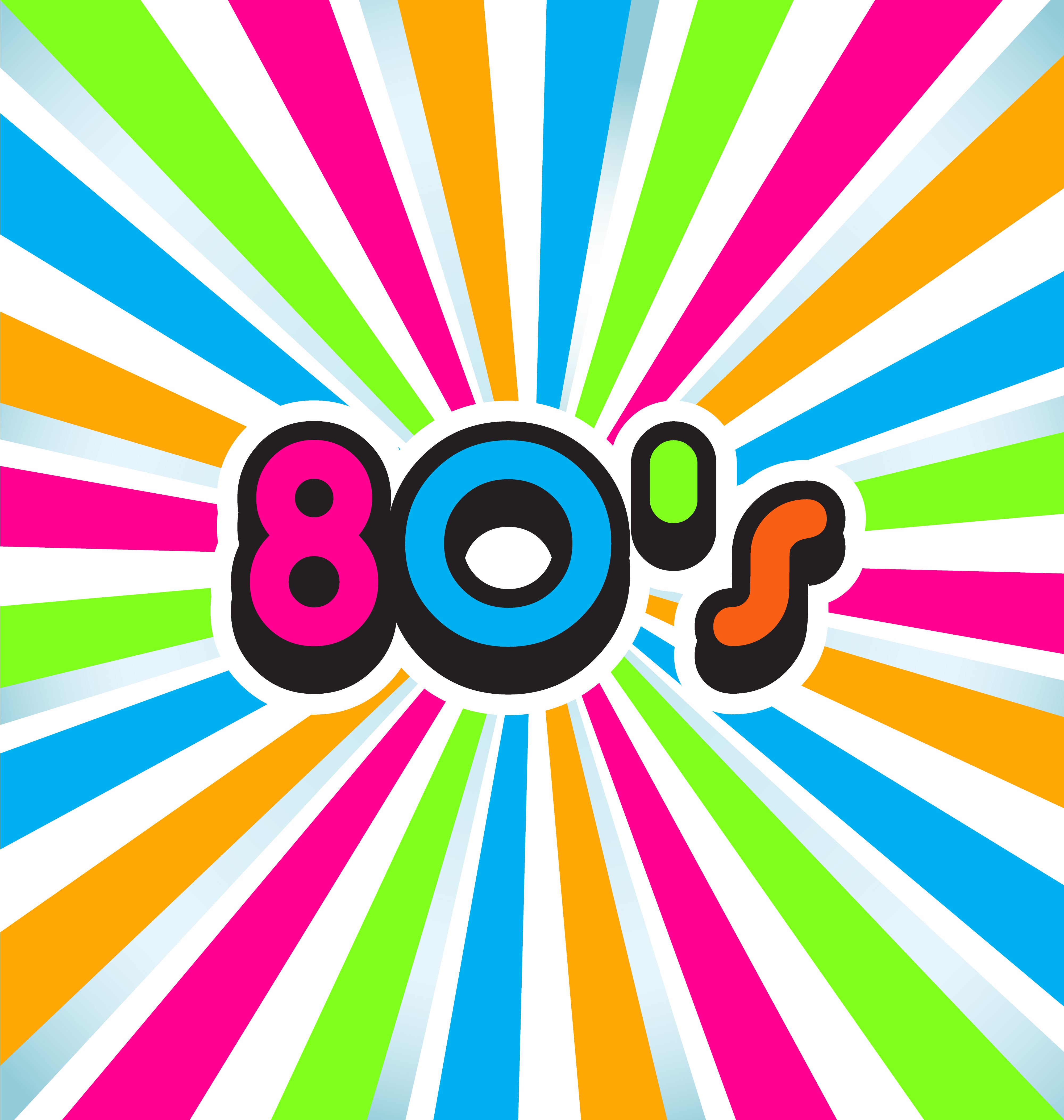 YES!  Well not literally. Or maybe I suppose if you show up for an interview with your vintage look it could keep you from getting the job, but I digress.

I was out to dinner with my husband the other evening and we were sitting in a sea of acid wash jeans, and I said to him “either we have stepped into an 80’s nightmare or those jeans are back in style”. I checked with The Facebook and my faithful fashionista friends confirmed my fear that YES ACID WASH IS BACK! Oh my! I better find some Jelly Shoes and Parachute Pants fast!

So what does this have to do with money? I am sure you asking.

In our trip down memory lane, I began to ponder what it was like to have your formative years be in the 80’s?  I began to think about the “Money Mindset” of that decade. What I realized is that the decade of your formative years plays a huge role in how you look at money. I am sure this is no surprise to anyone but I wanted to point it out.

For example, We kids in the 80’s were very influenced by TV. Dallas , Dynasty, Knots Landing, they really painted a confusing picture about money and power. On the one hand we all wished we could be wealthy and powerful like JR but we also saw over and over that “THOSE PEOPLE” are really nasty greedy and money hungry. Not the best role model really.  In my mind ” Being Wealthy” was a negative thing.

There was also a “Live While You Can” and have “Fun Now” mentality. I don’t know about you but growing up in the 80’s with the Cold War, the Arms Race was quite frightening. My friends and I literally did not think that we would live to see adulthood because we were convinced we would all be taken out by a Nuclear Bomb. This mindset robbed us of our ability to really dream big dreams and have a plan for the future.

This mindset lead to a Spend It Now and Have Fun While You Can behavior, that many of you will remember seeing on TV and in the Movies. Big Money, Big Parties, Big Drug Problems.

Your experience of the 80’s may vary, but my point is this:

There really is more to your money mindset and financial picture that you think. YOU MAY ALSO HAVE A 80’s gremlin running around in your brain that needs to be fixed.

GOOD NEWS IS THIS! We survived the 80’s we did not get bombed and many of us have dropped the “Big Hair” and acid wash jeans look.  And you can still reveal and release any of your 80’s money junk that may be lingering. I did it and I can help you do it too!

It is what I keep telling you all, “It is always about more than just your money” but you knew that . Right?

I invite you to contact me if you would like to learn more about creating financial abundance, and losing the 80’s mindset.

2 thoughts on “Can Big Hair and Acid Wash Jeans Impact Your Money?”