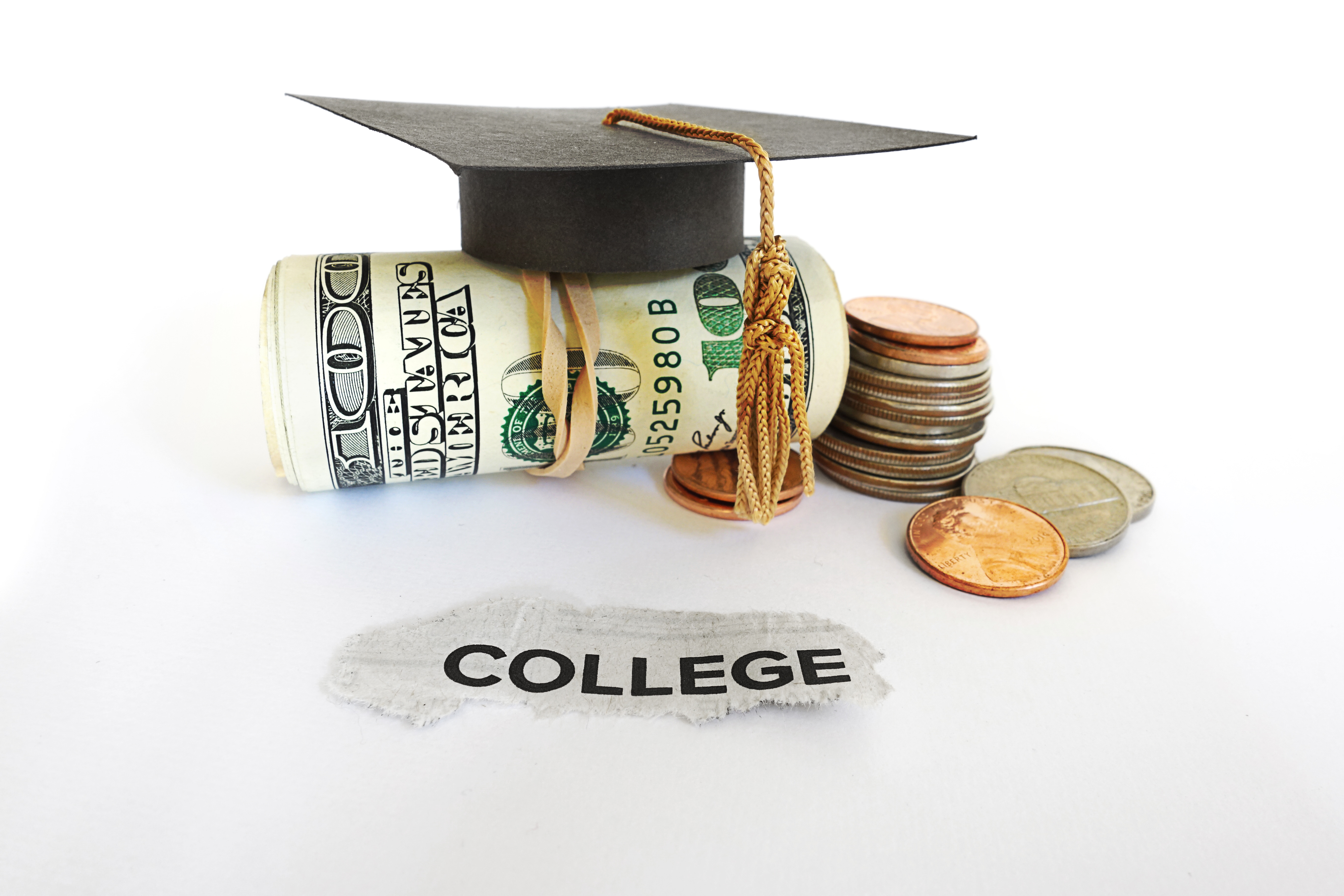 “With college around the corner and my super slow summer workload, I’m beginning to freak out.”

This was a recent client conversation. I could hear the stress and anxiety in her voice.

I asked some questions in the hopes of shifting some anxiety and providing some relief. Was her eighteen year old ready for college? Yes. Was tuition taken care of? Yes. It was a mix of scholarships, grants, and heavy college loans. The loans were leading to some guilt.

I invited her to consider that her mindset about the loans projected lack towards her kiddo. I asked if she had confidence that the loans would be paid off after graduation. She said yes and that she was confident that college would prepare her child for employment and that loans would be easily repaid.

This conversation helped shift her mindset from lack and guilt to abundance and confidence.

The next hurdle was the interwoven connection she had created between college tuition and the financial success of her business. In her mind, she had created an urgency for the business to do well so that money was not an issue and tuition would not seem so daunting. This train of thought led to increased pressure to succeed. That kind of pressure actually makes it more difficult to be successful. It’s the kind that keeps us immobilized while the fear and anxiety grow.

So, I invited her to take a step back as we looked at some questions:

It was actually quite powerful and as seems to happen several times when I’m in an intense session, our phone connection went in and out several times at key points in the process. We were both a bit in awe of the transformation.

What began with stress and anxiety had shifted to positivity and ease. This is the power of mindset work.

I checked in on her recently and asked if the shift in mindset we created that day had stuck and her answer was a resounding yes! In fact, she had used some of the “script” we used several times to remind herself not to connect her business success with college finances. It helped her refocus and continue to feel empowered by a shift in her own money mindset.

It is not uncommon for us to create stories around our money and emotions that disempower us in our business. Her messaging was “With kids going to college, I feel guilty that I don’t have more money and my business isn’t making more money, so I really have to hustle to succeed.” When in fact, tuition was covered, and a plan was in place for any loans. And, separate from financial needs (imagined or real!) she still wanted to work with more of her ideal clients and to make more money with ease in her business whether her child was going to college or not.

Had we not uncoupled these things she would have worked harder, from a place of anxiety and fear, there would be no real goal to reach that would feel good and she would have been striving but never arriving.

Where are you striving but never arriving in your life? What stories are you telling yourself about the reason you need more money and more hustle in your business? What would it do for you if you could shift that mindset and change the story? I’d love to help. Reach out here: Contact Nicole!